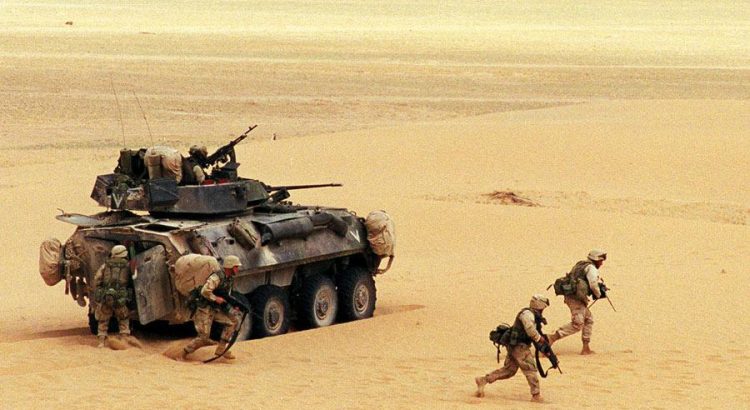 The Combat Action Ribbon (CAR), awarded to members of the Navy, Marine Corps and Coast Guard (when under control of the Navy), is a military ribbon presented to those “who have actively participated in ground or surface combat.” It is because of this specific designation–“ground or surface combat”–that members of the Air Force, Naval Aviators and Naval Flight Officers are generally not eligible for the award. However, the Air Medal can be awarded to those who engage in air combat over a prolonged period of time. Medals of America is happy to help you understand the unique history and significance of the Combat Action Ribbon and more special military decorations.

This ribbon can be awarded to members of the Navy, Marine Corps and Coast Guard for participation in combat action. They must meet the following criteria to qualify for the CAR:

Sailors and Marines who previously served in the U.S. Army and Air Force, and were awarded the Combat Infantryman Badge (CIB) or Combat Medical Badge (CMB) may upon submission of official military documentation to their commanding officer, are authorized to wear the CAR on their Navy and Marine Corps uniform in place of the CIB/CMB.

Note that, simply because a Soldier, Sailor, Marine or Coast Guardsman does not have a CAR does not mean they did not serve honorably in combat. In fact, some argue that the criteria of the CAR is too limiting, as it is typically not given to soldiers who come under indirect fire unless they engage in counterfire operations. But, of course, those who come under indirect fire still very much serve in combat whether they have been awarded this military decoration or not.

The Origins of the Combat Action Ribbon

The Combat Action Ribbon was first instituted on February 17, 1969 during the Vietnam War by Secretary of the Navy John H. Chafee. However, due to the signage of the Annual Defense Authorization Bill—which was signed into law in October 1999 by President Bill Clinton—the Combat Action Ribbon was able to be awarded to members of the Navy or Marine Corps who served in combat after December 6, 1941. 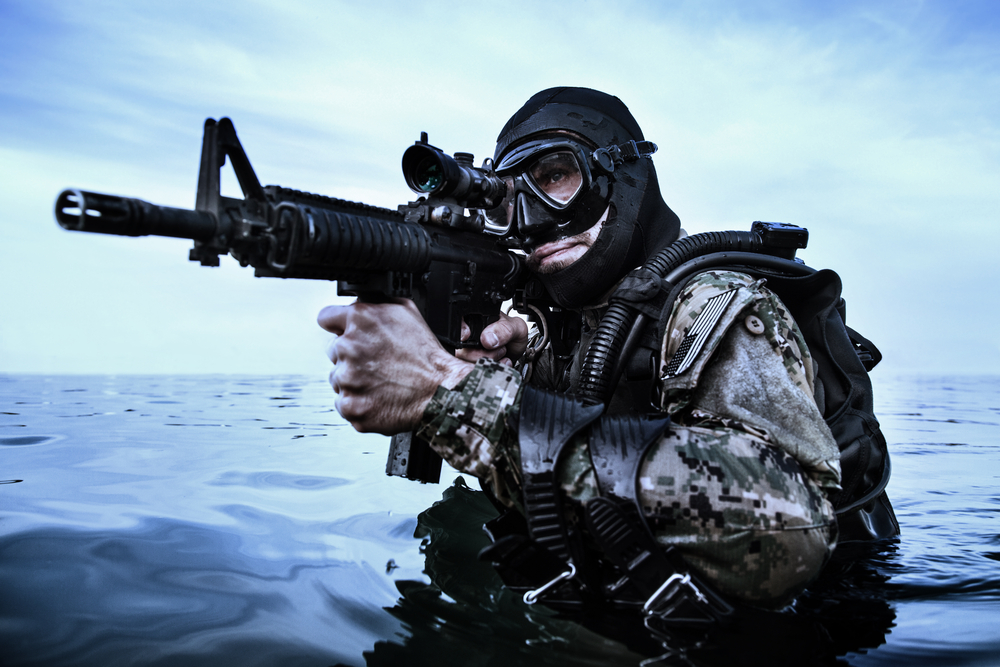 If you believe that you may meet the criteria for this ribbon, you should submit your eligibility request to your branch directly. But first, let us thank you for your heroism and service! We are grateful to all active duty and veteran military members, especially those who placed themselves in the line of fire.

At Medals of America, we’re happy to help you purchase both the Naval and Coast Guard Combat Action Ribbons and assist you in proudly displaying your purchase in a beautiful military shadow box or unique display showcasing your or your loved ones’ military decorations, uniforms and flags. Please give us a call at 800-308-0849 to speak with one of our military awards specialists for further questions!