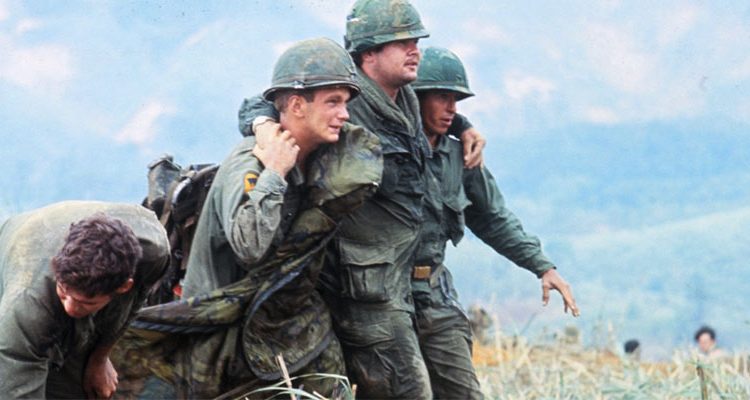 Military patches are sewn on military uniforms and are regarded as Shoulder Sleeve Insignia. Every patch is unique to units, divisions, brigades, and every aspect of the U.S. Military. Many of the patches are designed by the Institute of Heraldry and every color and design has an intent and purpose. During the Vietnam War, there […]

After a four-year camouflage review, the United States Army announced last month that it is thinking about unveiling a new camouflage for the army that reflects the current Marine Corps desert woodland combat patterns. The current Army Combat Uniform uses the Universal Camouflage pattern, which is made up of tans, grays, and greens. The current […]

Here at Medals of America, we always have Veterans calling or posting on Facebook wondering about missing items from their DD-214. Today, I ran across the United States Navy’s official directions for correcting your missing medals. Check it out below. UPDATE AWARDS: An award is missing from my record. What do I need to do […]

Medals of America is now carrying Marine Corps Service Stripes. From 4 to 32 year stripes, they are perfect for your official uniform or shadow box in your war room. The width of these green on red or gold on red cloth patches are 4 1/2 inches. The 32 year stripe measures just over 5 inches. For […]