Military patches have always been an important tradition in the armed services and help show representation. Placed on the right sleeve of your uniform below the American flag to show your service in the United States military. Patches are given to soldiers after 30 days of service and for other experiences and journeys that have been complete in your line of duty. They show what branch you served in, specific deployments, and other specialized activities that service was dedicated to.

The main purpose of military patches is to communicate your rank. Given out for specialization and understanding of how you earned the patches that lay on the right side of your uniform. These patches instore pride in yourself by giving remembrance to what and who you are fighting for. Patches were originally created by the British in the 1800s, but soon after the US troops began this tradition during the Civil War to identify each side. These patches were originally made by loved ones and wives of soldiers during this time before they became common. Ever since it has been a big representation of the United States military.

The flag is an important thing to notice near the patches that are on uniforms. The flag is turned the opposite way of how it is usually placed in the air. The reason behind this is flag is represented as heading forward into battle to represent what you are fighting for. Patches are also placed on the uniform in a hook and loop fastener for quick removal and addition to your ranked insignia. The hook and loop technique was created in 1941 and made the process of changing and taking off patches easy. The original way of places patches would create a look of tension and would stick to clothes, the hook and loop avoid that from happening.

Patches are not just used for rank, they are also used for acknowledgment of experience. This can notify other fellow soldiers or people not familiar with their service. Patches help recognize those who have performed and participated in certain operations or duties they have done. Patches can help identify soldiers to their branch who can help you learn more about the branch and know they have a trusted knowledge of their specific duties. These patches also identify division, rank, and skill set in wearing your respected badges.

Wearing these badges help active members represent what branch they are in while serving and also can be specialized with their branch. For example, you have your common Army Logo Patch that represents that you served or currently serving at any level of the Army. Then there are patches like the 1st Infantry Division patch that represents the oldest and very specialized group which is one of the highest ranks within the Army. 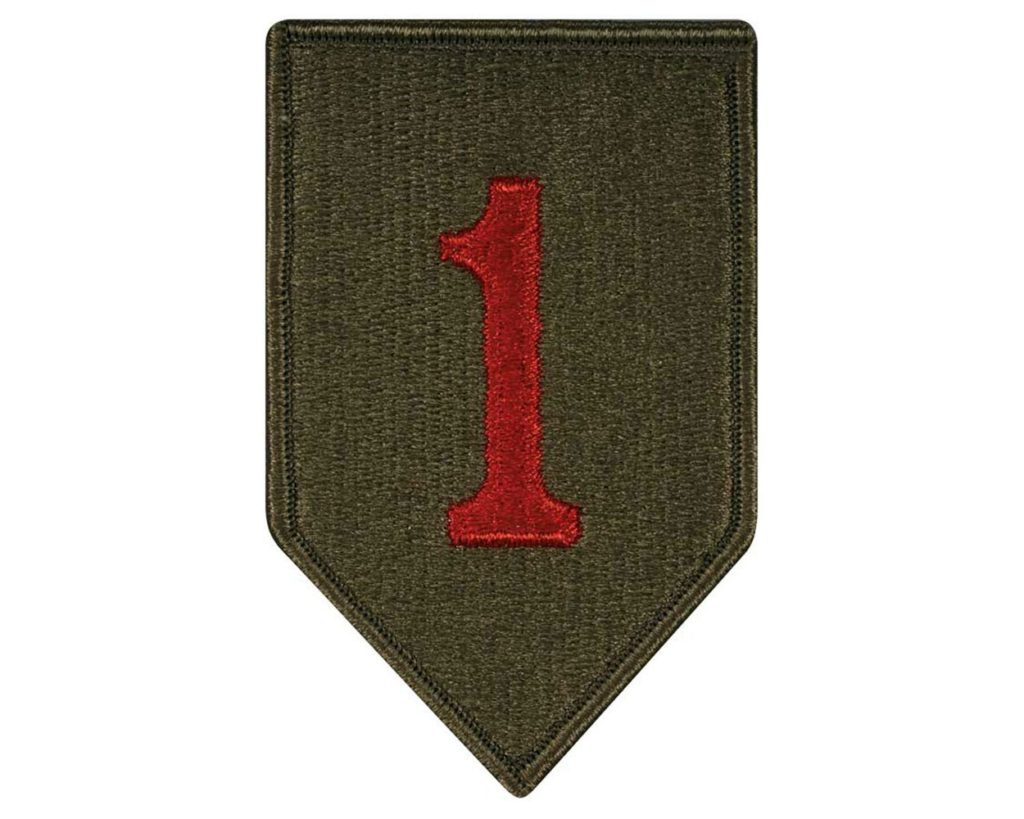 It is also interesting to look at the colors and specific drawings that have evolved as patches have grown in this United States military tradition. A lot of patches have been created to have animals or specific pictures to help illustrate the meaning behind them. An example of this is the 101st Airborne Divison patch that has an eagle on the logo. Nicknamed the Screaming Eagle representing airborne activity and our nation by using a bald eagle. 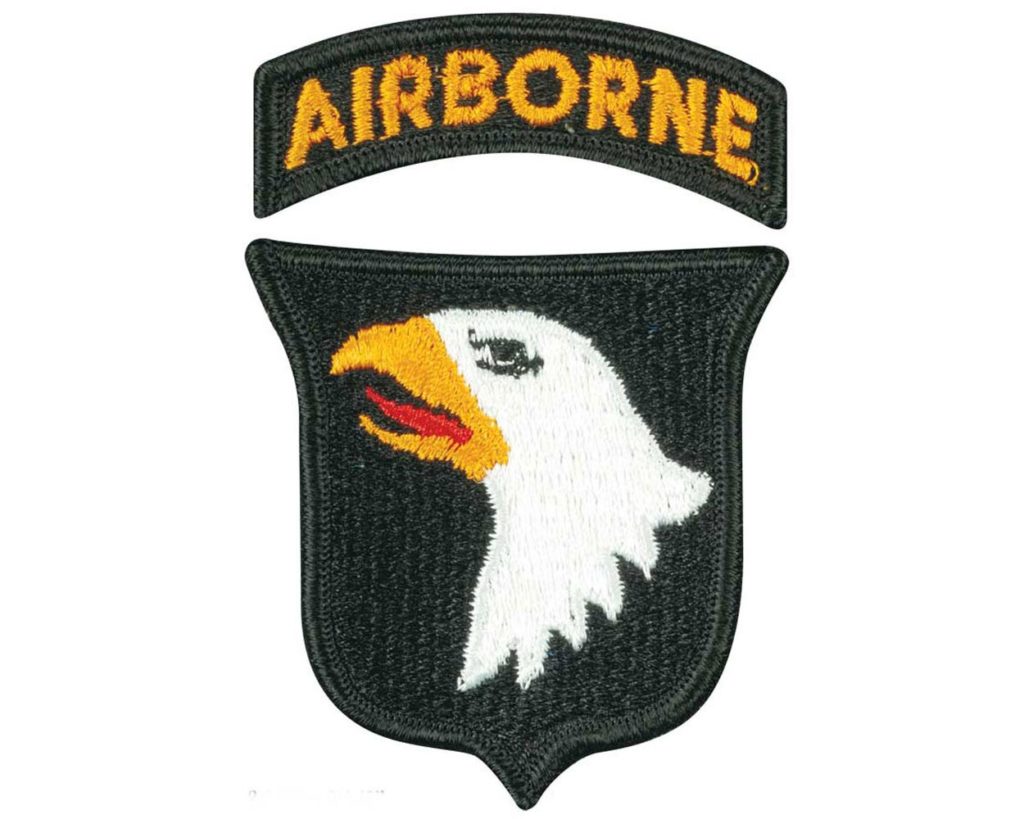 There are also some pretty popular and well-known patches that use a logo, like the Don’t Trend On Me patch with the snake, which was inspired by the 13 colonies snake to represent the US military, freedom, and independence. These have been used in patches for not just active members but also for non-members of the military and are a way to support the troops. 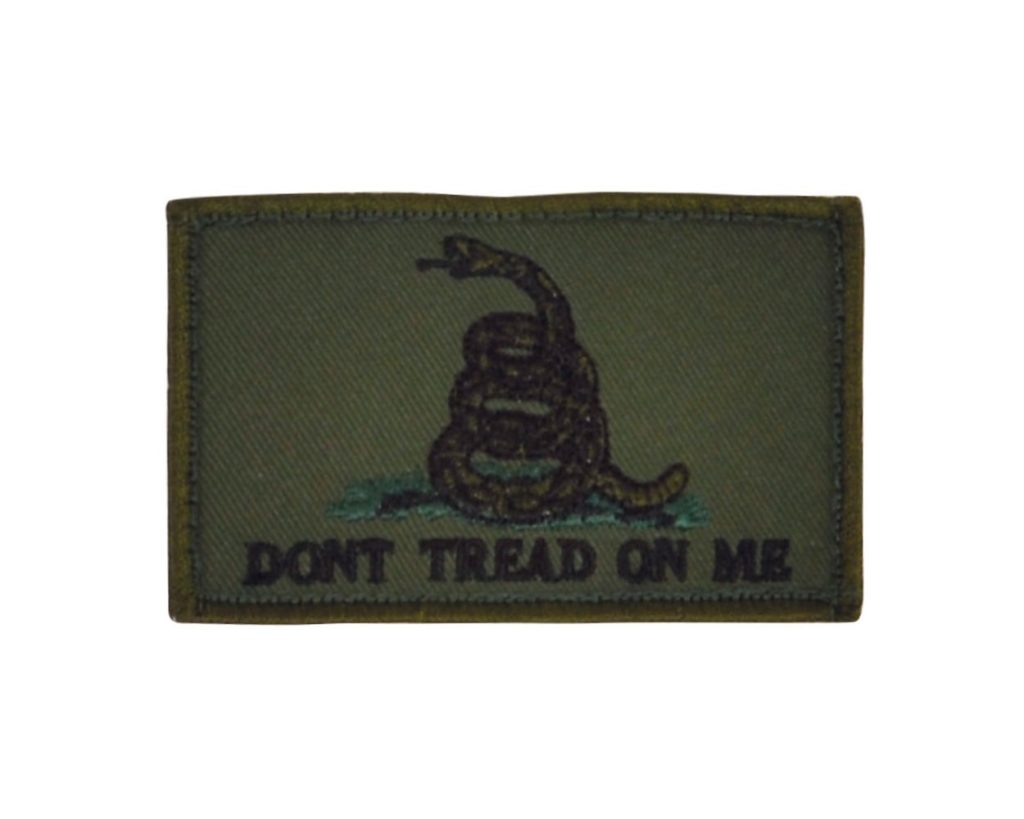 Patches are also made for veterans to be worn to honor them for their service. Whether is for their service in a certain branch during a specific war, missions they were sent on, and for holding a certain rank. They are important for keeping a close connection to the people you served with who have the same specific patch and creates a long-lasting sub-community within the military. This type of insignia for former members of the military gives them something they can use to represent their acts and remember the memories and experiences they endured forever. 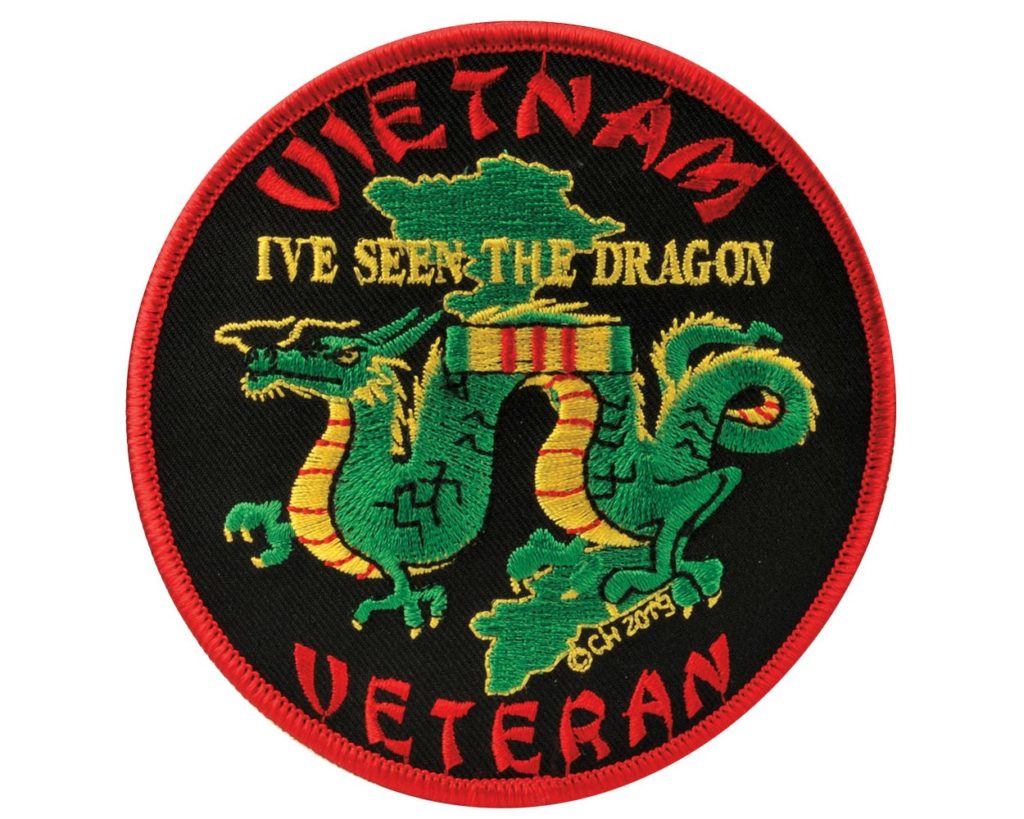 When patches were introduced to the US military they were originally only used for combat purposes. For example, the United States Marine Corp referred to patches as “battle blazes” to identify your unit in battle. These insignia were used for fallen soldiers, ranks to show your established position and specific branch. Although that is not the only purpose and use for patches in today’s society.

Patches do not have to be worn only when serving in the military, but whenever you feel fitted. They give honor and respect to the men and women who volunteer to serve our country. They can be worn on shirts, jackets, hats, and more to show your respect for the troops you served for. They are valued highly in active service and a tremendous honor to receive, but also a great way to show your appreciation for the United States military.

As a way to show respect, honor, and your ranking in the military they are important to the tradition and the culture of the military. They represent your experience for others to appreciate what has been done to earn these patches and what was learned through your time in service. Patches have been around for a long time and are important to the United States military and will always be. No matter if you are currently serving, a veteran, or have connections to the military they are a huge part of the tradition and history going forward.