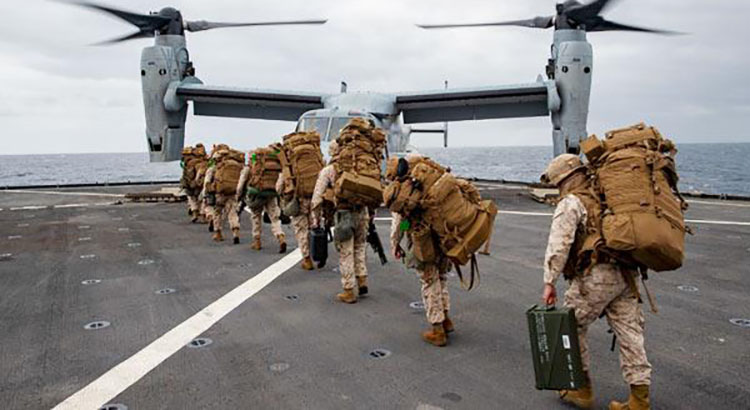 The Army Overseas Service Ribbon (OSR) was established by the Secretary of the Army on April 10, 1981, and is awarded to active Army, Army National Guard and Army Reserve in an active reserve status after the completion of a successful overseas tour–if not recognized by another award or campaign medal. For subsequent awards of the Army OSR, the awardee is authorized to wear a bronze roman numeral device depicting the number of successful overseas tours. 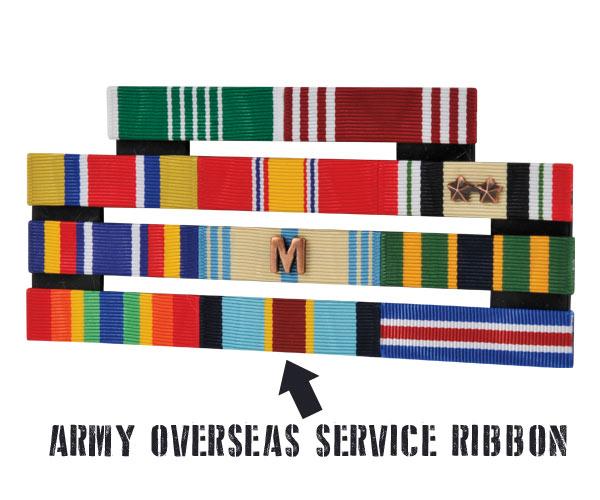 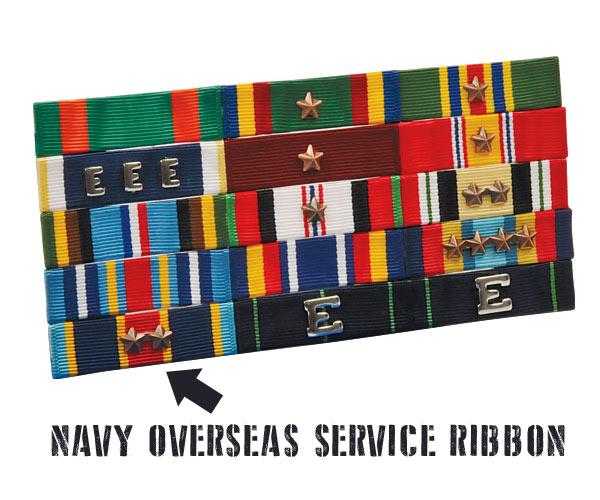 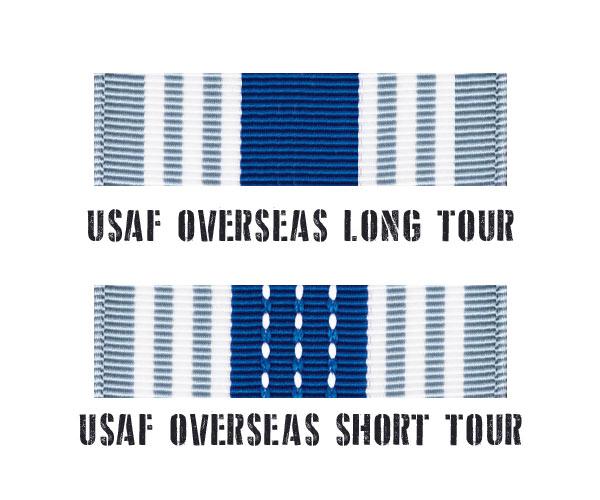 The United States Coast Guard Overseas Service Ribbon was approved for issuance by the Commandant of the United States Coast Guard on October 28, 2009. Active duty members qualify after the successful completion of 12 months overseas shore-based duty station or on board a cutter permanently assigned overseas. Inactive duty members are authorized to receive the Coast Guard OSR after satisfactorily completing a minimum of 36 cumulative days of service at an overseas duty station during each 12-month period of their required tour established for active duty personnel.