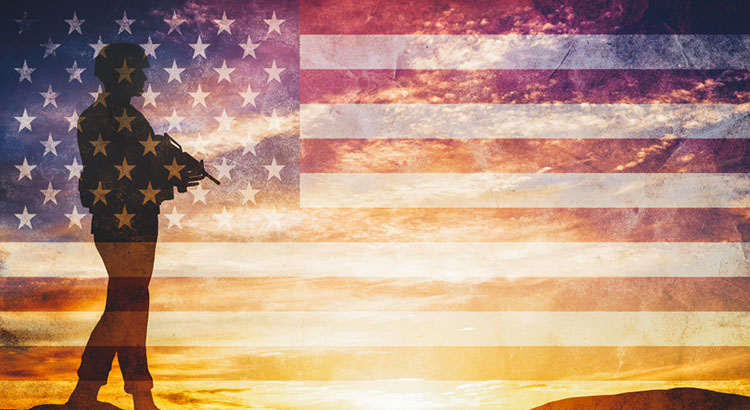 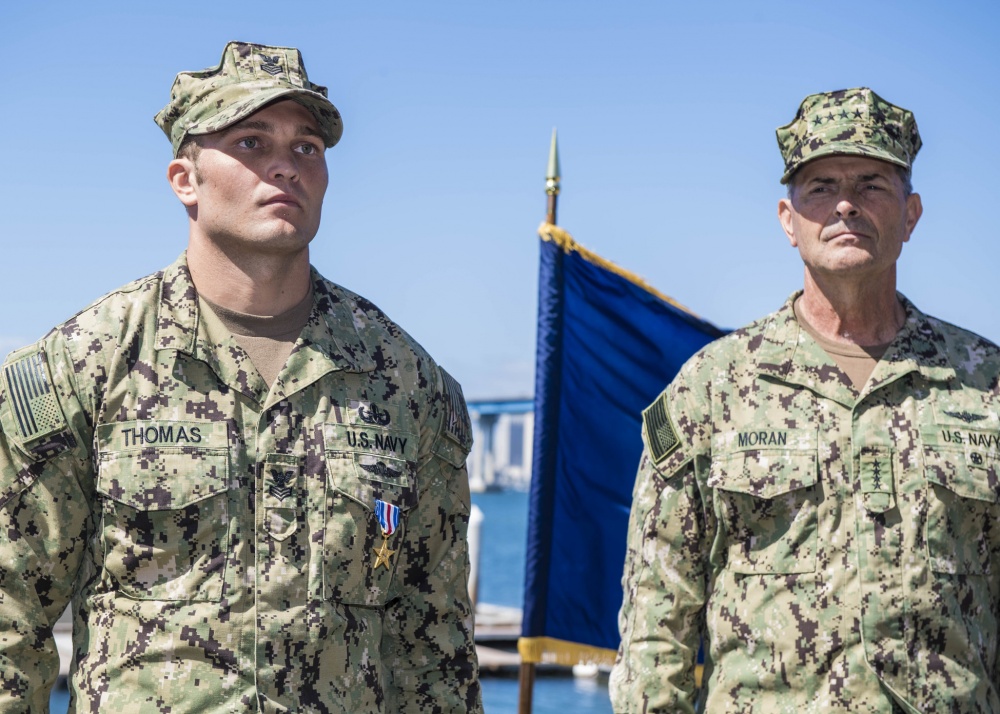 The Silver Star was designed by Rudolf Freund of Bailey, Banks and Biddle, a jeweler in Philadelphia, Pennsylvania, founded in 1832. The medal is a five-pointed gold star with a laurel wreath in the body of the gold star with a smaller star centered on the medal. On the reverse of the star, the words “FOR GALLANTRY IN ACTION” in raised letters span across the back of the medal. The medal is suspended on a ribbon of red, white and blue stripes. The awarding of successive Silver Medals is noted by a bronze oak leaf, if a member of the U.S. Army or Air Force, or a bronze star, if a member of the U.S. Navy, Marine Corps or Coast Guard.

The first Silver Star Medal was awarded to General Douglas MacArthur in 1932 and, subsequently, he was awarded the Silver Star seven times during the ceremony for actions during World War I. Other famous, or well-known, recipients of the Silver Star include former Secretary of State Alexander Haig, Senator John Kerry, Army General George Marshall and former Marine Lieutenant Colonel Oliver North. The SSM has been awarded to more than 100,000 U.S. military service members and civilians. Colonel David “Hack” Hackworth is noted as the military member to have received the most Silver Stars–10–for actions during the Korean and Vietnam wars. 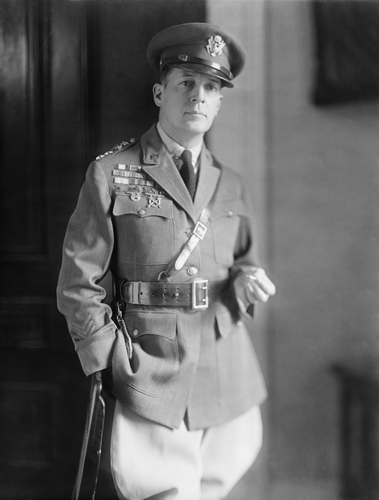 Since September 11, 2001, during the Global War on Terrorism, the Silver Star Medal has been awarded to well-deserving Americans during combat operations in Afghanistan and Iraq. U.S. Army Sergeant Monica Lin Brown, a combat medic assigned to the 82nd Airborne Division, Fort Bragg, NC, was awarded the Silver Star for extraordinary heroism when, on April 25, 2007, a roadside bomb detonated while her unit was on patrol in Jani Khel, Paktia, Afghanistan, directly wounding soldiers in her unit. Sergeant Brown exposed herself to enemy gunfire while delivering medical care to the wounded and used her body to shield them from intense mortar fire delivered by the Taliban. She was directly responsible for saving the lives of her fellow soldiers as she responded heroically to care for them while under direct fire from the Taliban. Of note, Sergeant Monica Brown was the first woman awarded the Silver Star during Operation Enduring Freedom in Afghanistan and only the second woman since World War II to receive the Silver Star Medal for actions in combat.

The Silver Star Medal is representative of a soldier’s willingness to place their life in danger against the enemies of America for their comrades. It reflects the American military fighting spirit and selfless service to the nation and others.