According to the National Purple Heart Hall of Honor, there have been an estimated 1.8 million Purple Hearts awarded since the decoration’s official establishment in 1932. That means that nearly 2 million brave American soldiers have willingly put their lives on the line for the betterment of our country, not to mention the many who were not recognized for their sacrifices. All of these soldiers were remarkable in some way—they were, of course, war heroes—but some lived especially fascinating lives, making significant contributions to the arts, the United States military and the communities they served.

WHO CAN EARN A PURPLE HEART?

According to Executive Order 11016, the order authorizing the award, the Purple Heart is awarded to a member of the Armed Forces of the United States or any civilian national who, while serving under competent authority with one of the U.S. Armed Forces, has been wounded, killed or died or may die of wounds received from an opposing enemy force while in armed combat or as a result of an act of international terrorism or being a Prisoner of War. 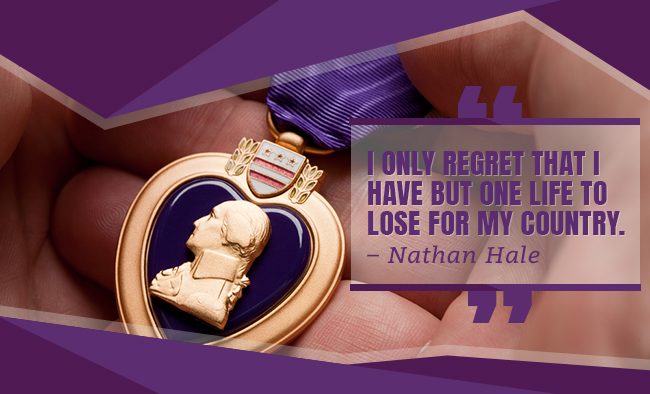 “I only regret that I have but one life to lose for my country.” –Nathan Hale 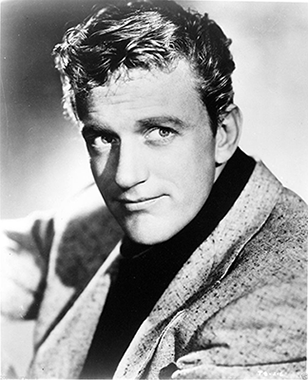 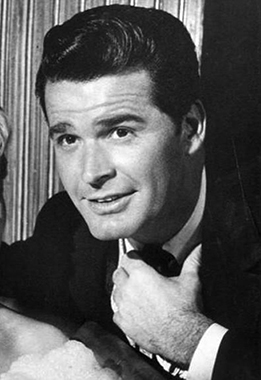 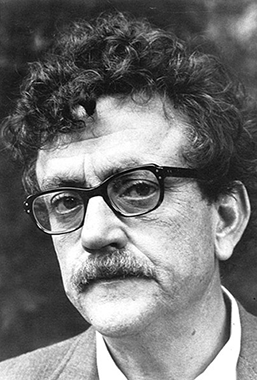 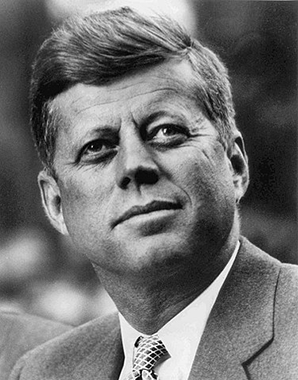 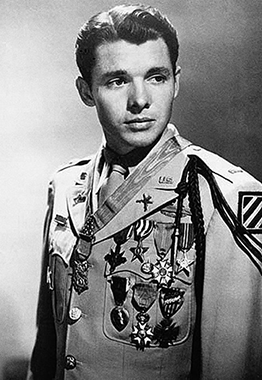 PAYING TRIBUTE TO THOSE WHO RISKED IT ALL

“No person was ever honored for what he received. Honor has been the reward for what he gave.” –Calvin Coolidge 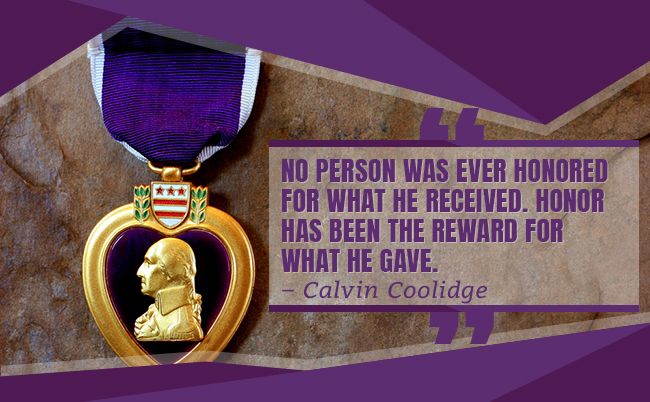 Though all American military service members are heroes who sacrifice plenty to help preserve our great nation, Purple Heart recipients have given a little more of themselves while serving with their comrades in arms defending America against all enemies of freedom and liberty. It takes bravery and loyalty to serve in combat, and these Americans demonstrated plenty. Medals of America is here to help you honor the service and the sacrifice of these valiant soldiers with military medals, ribbons and badges manufactured within the guidelines set by the Institute of Heraldry.