National Freedom Day, February 1, 1865, was the day President Lincoln signed a joint agreement to ratify the 13th amendment to the U.S. constitution, abolishing slavery. The amendment was officially a part of the constitution in December of the same year.

On June 30, 1984, President Truman signed National Freedom Day into law. Richard Robert Wright Sr. was a former slave who worked with local and national leaders to honor February 1st as a day of recognition and celebration of freedom for many of his fellow freed slaves.

Through this act a large majority of the U.S. population celebrated their freedom, and that sense of freedom still rings true today.  With the freedom acquired many African-Americans were able to create fruitful, notable, and very admirable military careers. Leading the way for future generations to be inspired and proud to fight for their country.

The Medal of Honor is the highest military award that can be awarded to someone in the Armed Forces. Being awarded the Medal of Honor comes far and few in between but when someone demonstrates courage, bravery, and selflessness in the face of danger when the stakes are high, and these brave men have done just that, earning their place in American military history.

A Lifetime of Firsts 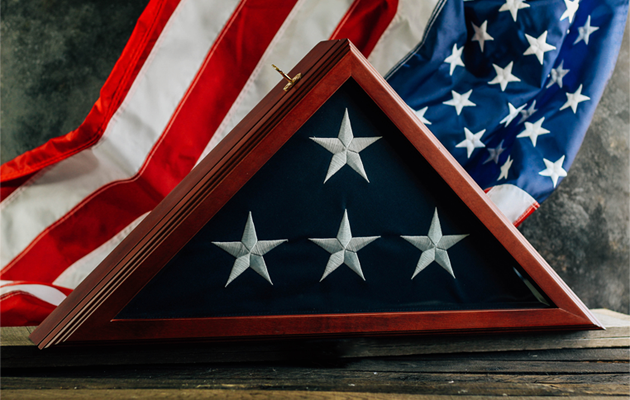 Celebrating National Freedom Day is a great way to honor those who have, and continue to serve in the U.S. Armed Forces. Honoring and remembering the brave men and women that have sacrificed their lives for our freedom.