“Vetrepreneurship” is taking the private sector in the U.S. by storm. In fact, there are more than 2.52 million businesses in the United States that are majority-owned by veterans. That’s a whopping 9.1% percent of businesses in the U.S., which accounted for 1.14 trillion dollars’ worth of revenue in 2018 and 5.03 million jobs.

Anyone who knows a veteran will probably find these numbers to be anything but shocking because veterans make incredibly driven and successful CEOs. After all, on top of all their well-earned military medals veterans pick up valuable tools for ethical and sustainable business management practices throughout their military career.

More than that, vet-owned businesses have a tangible impact on the communities they work in and the veteran community at large. Many of the businesses you’ll find on this list offer valuable employment opportunities to other veterans and their spouses, and they contribute significant portions of their company profit to charities.

Whether you are an ex-serviceman yourself or a civilian looking to support vets, the following six veteran-owned and operated brands offer quality, American-made goods and services you are sure to love.

Founded by Vietnam Veteran Colonel Frank Foster and his wife Linda Foster, Medals of America has been providing veterans and their families with mounted awards, shadow boxes, and military apparel and gear since the 1970s.

When searching for his father’s WWII medals and awards for a shadow box, Frank and Linda foster started creating shadow boxes and display cases for their close friends, the Fosters soon realized how many military families want to display their military history. A little over 40 years later, Medals of America is run by Lee Foster, the son of Frank and Linda, and has kept the service of veterans, active duty service members, and their families at the forefront of the company.

In 2019, Medals of America was highlighted by Google for being a long-time advertising partner and has donated to local and national veteran charities.

Combat Flip Flops is the first of many companies on this list to have made its debut on the entrepreneurial-themed American reality show Shark Tank.

Company founders and U.S. Army vets Matt Griffin and Donald Lee established the company after completing tours in Afghanistan that had the intent of stopping the cycle of radicalization in war-damaged countries like Afghanistan by providing economic stability and employment. The company now employees Afghan war widows and American Gold Star families and donates to various charities, including Aid Afghanistan for Education.

Since securing financial backing on the show, the flip flop company has flourished. Marketed under the slogan “Bad for running, worse for fighting,” the anything-but combat boots brand now offers sneakers, casual shoes, blankets and canvas bags, among other accessories.

From the company name to its marketing, branding, production methods and the very product they produce, Merica Bourbon is proudly a 100% American whiskey brand. Founded by former recon Marine Derek Sisson, the company is veteran owned and “made with the same passion that made this country great.”

But the company’s success is not all talk. In fact, Merica Bourbon products were recently recognized by the Whiskies of the World Awards for their incredibly smooth finish and flavor. The brand also made the leap from Texas to the Tennessee whiskey market in 2018 and is expected to continue to thrive. 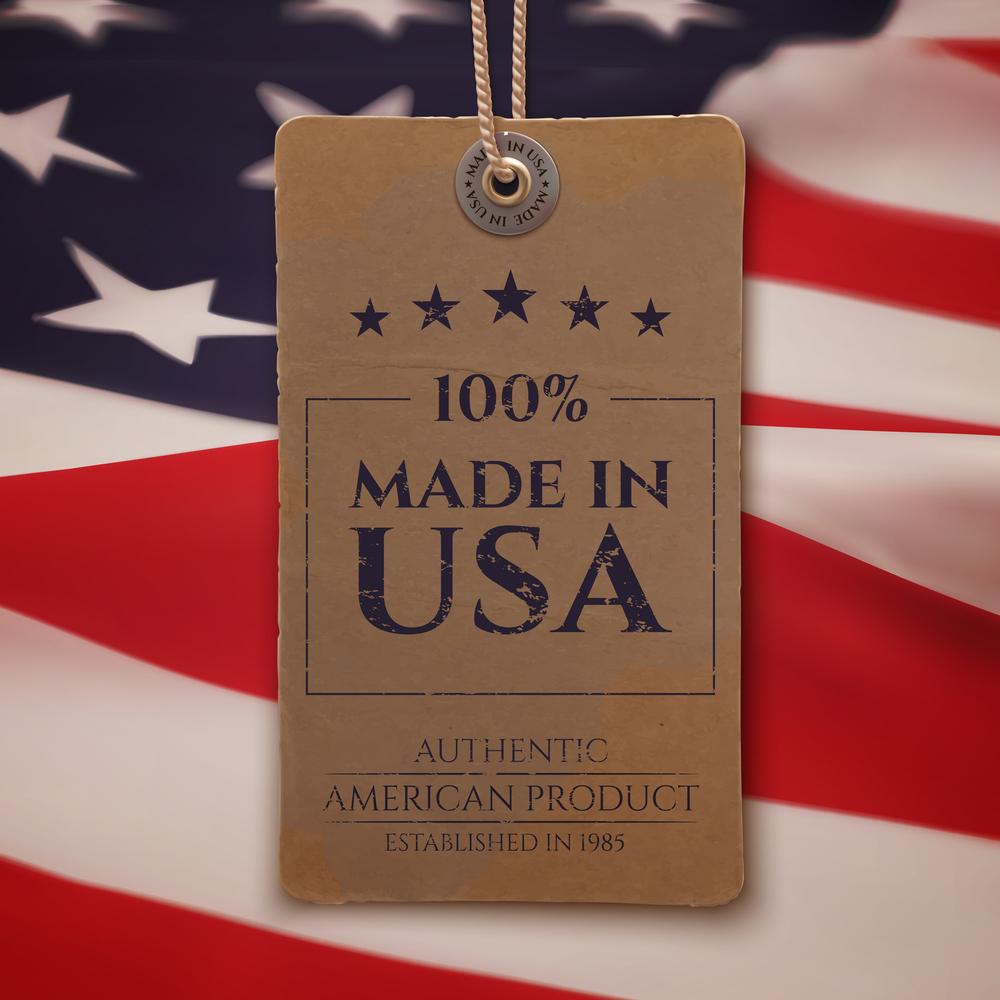 A first on this list (yet another Shark Tank veteran), R. Riveter was is not actually veteran-founded, but military-spouse founded.

Lisa Bradley and Cameron Cruse founded the purse and tote company as a means of employing military spouses who have to work remotely because of how often they are required to move, making it challenging to remain long-term with the same employer. The company name is a nod to WWII icon Rosie the Riveter, and the contribution that “the women at home” made to the war effort.

Today, the founders employ 27 remote military spouse employees, or “riveters,” who work to make beautiful and high-quality handmade bags and purses that are available online and at the company’s flagship store in South Pines, North Carolina.

Nearly 33% of the profits that R. Riveter makes go back into the hands of a military spouse either through charity efforts or employment, and the company recently made INC 5000 list of Fastest Growing Companies in the U.S.

TurboPUP founder Kristina Guerrero has not one, but two Combat Air Medals at home in her shadow box display case for missions flown in support of Operation Enduring Freedom and Operation Iraqi Freedom.

A graduate of the Air Force Academy, the highly decorated Air Force vet can now add CEO and vetrepreneur to her list of accomplishments. After deciding that girls’ best friends needed their own line of PowerBar products, the aspiring CEO set out to create a line of clean PowerBar products for dogs.

Not long after, she found herself standing on the Shark Tank stage, and the rest is history. You can now buy TurboPUP products at retailers throughout the U.S. knowing that 5% of all proceeds that the company earns goes back to veteran and animal charity initiatives.

Use this list as a holiday gift guide or your go-to resource for American-made goods that support small businesses run by veterans and give back to those who have already selflessly given so much.