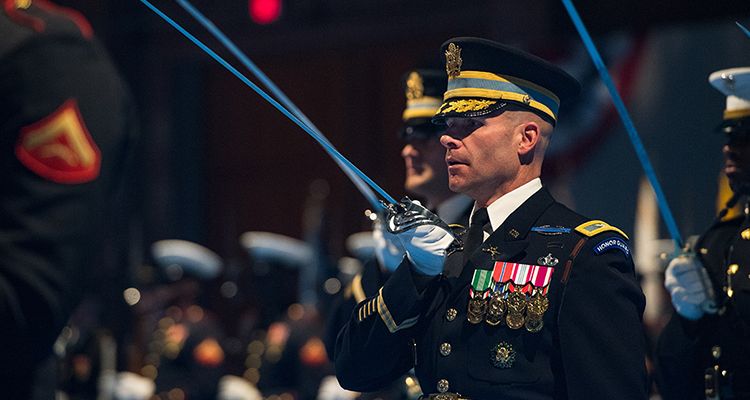 Armed Forces Day History In 1949 President Harry Truman created Armed Forces Day in 1949 by consolidating in all branches of the Armed Forces under the Department of Defense. Since 1950, Armed Forces Day, abbreviated AFD, has been a day for American citizens to come together to honor and celebrate all troops and veterans as […]