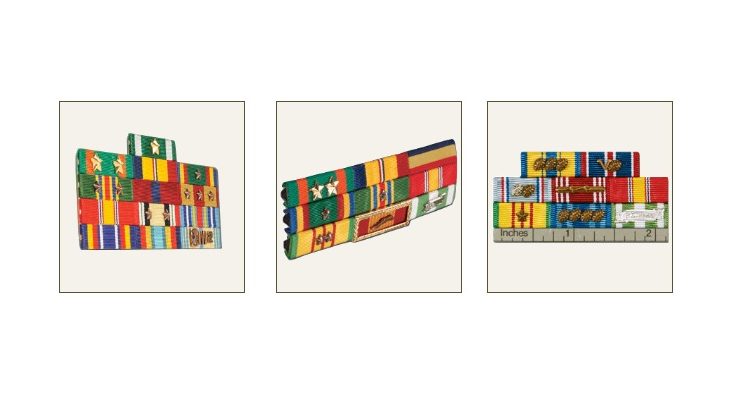 Word has been received from on high about a new U.N. Mission and Military Ribbon.

This one will drive any red-blooded football fan nuts as it is named: “UNMISS”, but is not related to the University of Mississippi in any way.  It is, rather, the “United Nations Mission in South Sudan” and the ribbon is depicted to the right.

There is also a second ribbon on the horizon for another of those impossibly obscure missions to a part of the world totally unknown to Civilized Man, to wit:  the “United Nations Interim Security Force for Abyei” (which is in the Sudan).  No other info at the moment but we will get it out whenever it is announced.

Be sure to check back here often for updates to this military award as well as announcements for other Military Medals and news. Also, don’t forget to leave your comments below!