If you’ve ever looked at the left side of a soldier’s uniform, you’ll see colorful medals, ribbons, badges and insignias. Have you ever wondered what the meaning is behind each of these colorful and ornate items? All military medals, ribbons and badges are collectively known as military decorations, but each type has its own special importance and symbolism. Let’s take a look at the differences between each one to help you get a better understanding of how members of the armed forces show their character, experiences and contributions, and their specific standing and rank, displayed proudly on their uniforms.

As their name suggests, military medals are actual medallions suspended from ribbons, used to recognize acts of heroism, bravery, achievements or participation in specific military conflicts. The terms “decoration” and “medal” are used almost interchangeably today, but there are recognizable distinctions between them. Medals are awarded for good conduct, participation in a particular campaign or expedition or a noncombatant service and normally come in a round shape. Decorations, are awarded for acts of gallantry and meritorious service and usually have distinctive (and often unique) shapes such as crosses or stars.

Campaign or service medals are issued to individuals who participate in particular campaigns or periods of service for which a medal is authorized. The fact that some very prestigious awards have the word “medal” in their titles (e.g.: Medal of Honor), can cause some confusion. 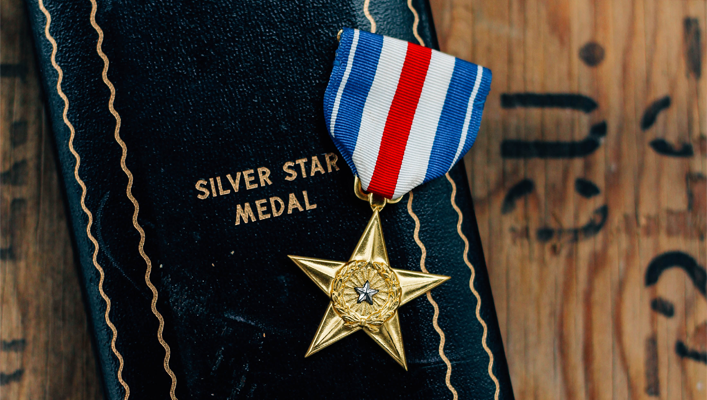 Medals can be divided into three main categories: individual, service, and campaign. Individual medals are presented as recognition for acts of heroism and achievement. Service medals recognize a military member’s service or longevity–for example, each services’ Good Conduct Medal, the National Defense Service Medal and Korea Defense Service Medal. Then, the latter is for participation in a specific military operation or service in a geographical theater during a designated expedition, campaigns or wars. In general, individual medals, such as the Congressional Medal of Honor, Silver Star, Bronze Star and Purple Heart medals, carry a higher precedence over service and campaign medals. 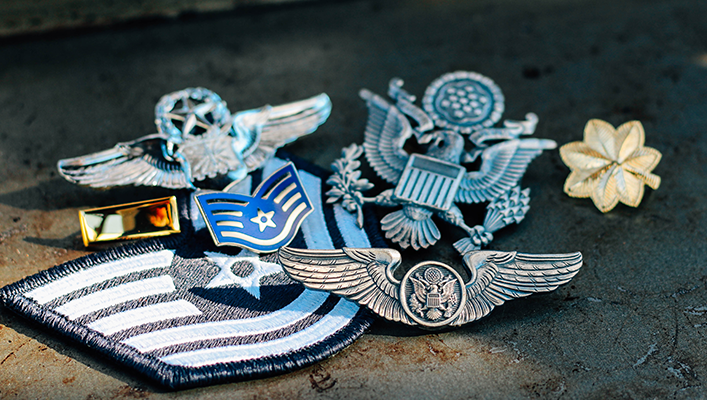 Members of the armed forces who exhibit superior valor, sacrifice, skill and leadership should be proud to display their military decorations as part of a medal or ribbon rack on their uniform. Think of each collection of medals, ribbons, badges and patches as a diary of sorts for members of the military—they tell the story of their personal and group accomplishments, from completion of basic training to overseas deployment and their honorable discharge from service to a grateful nation.