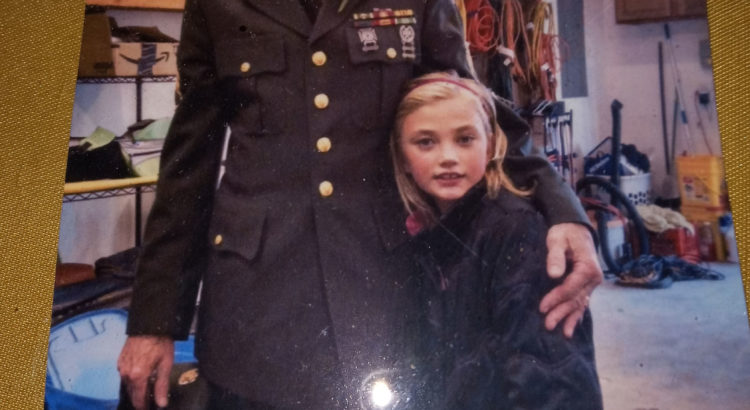 Seeing this (M1A1 Abrams) tank brought back many memories. I was platoon leader of four M42 dusters in Viet Nam 1967-68. Second field force. Our mission was security for fire bases and securing perimeters and running convoys on highway one  to Cu Chi,and Tay Ninh. and Ben Luc  Each duster had two 40 mm. guns […] 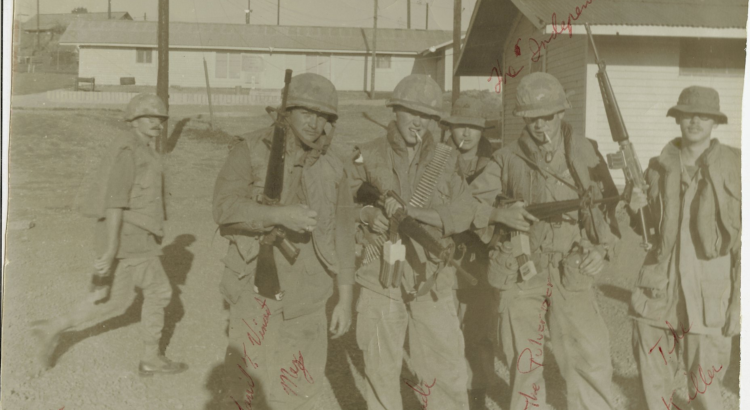 In late May of 1972, I was assigned to Delta Co 1/12, and we were located in Pleiku providing security for all of the units that were standing down in that area.  Our battalion reenlistment NCO got his hooks in me, and I took another burst of three.  Just what was I thinking?  Little did […]

Medal of Honor Recipient Jon Cavaiani was born in Royston England, August 2, 1943, and moved to the United States in 1947 with his parents. Before joining, Cavaiani was classified as 4F due to a bee allergy. He then had negotiations with a doctor about his classification, and it was changed so that he could […]