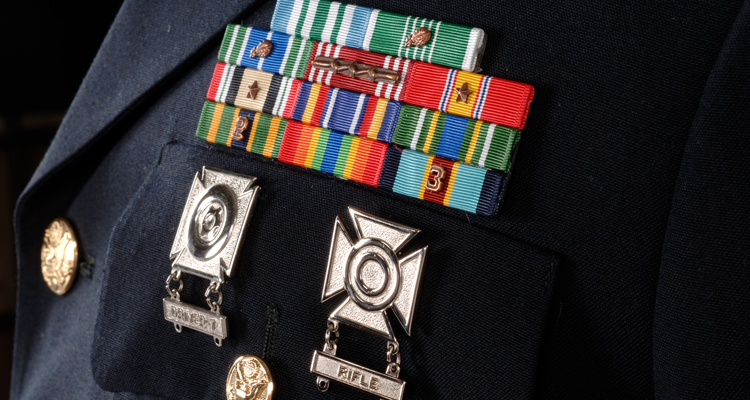 Ever since the Revolutionary War soldiers have been presented with awards and medals for their heroic actions and bravery. From that point forward the military has put emphasis on awarding its members for their service other than medals, especially after WWI and WWII. Medals of America’s ranks, badges, and army insignia is modeled after the […]