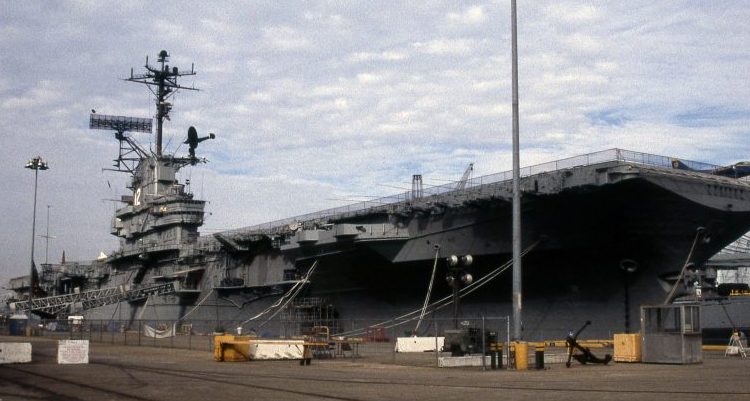 Establishing Authority: The Navy Medal of Honor arose from a Public Resolution signed into law by President Lincoln on December 21, 1861 authorizing the preparation of “200 medals of honor” to promote the efficiency of the Navy. It was followed by a Joint Resolution of Congress on July 12, 1862 (as amended) which actually approved […]

The traditional War Office seal used since the Revolution was designated as the Department of the Army Seal by the National Security Act of 1947. The date “MDCCLXXVIII” and the designation “War  Office” are from the seal. The date (1778) refers to the year of its adoption. The term “Board of War and Ordnance, United […]