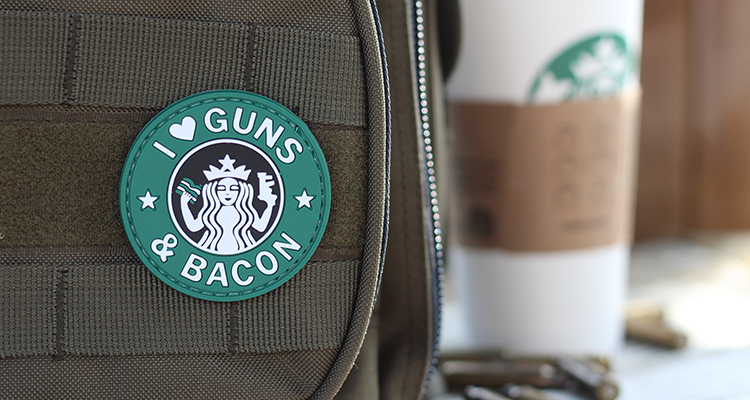 Morale patches have been present in the U.S. military since WWI and WWII with the development of division and insignia patches, spearheaded by the 81st Division, the Wildcats. Besides rank, there was no other way to determine U.S. soldiers apart by division or unit. After the creation of rank, unit, and division patches, came along morale patches. Morale patches often have a sense of humor, nostalgia, and military references in the design.

Many morale patches are worn outside of the military and have crossed into the realm of law enforcement and firefighters. They have made their appearances on travel bags, jackets, and as decals on trucks in recent years.

Here is a list of some of our favorite morale patches that’ll help you keep the military spirit alive! 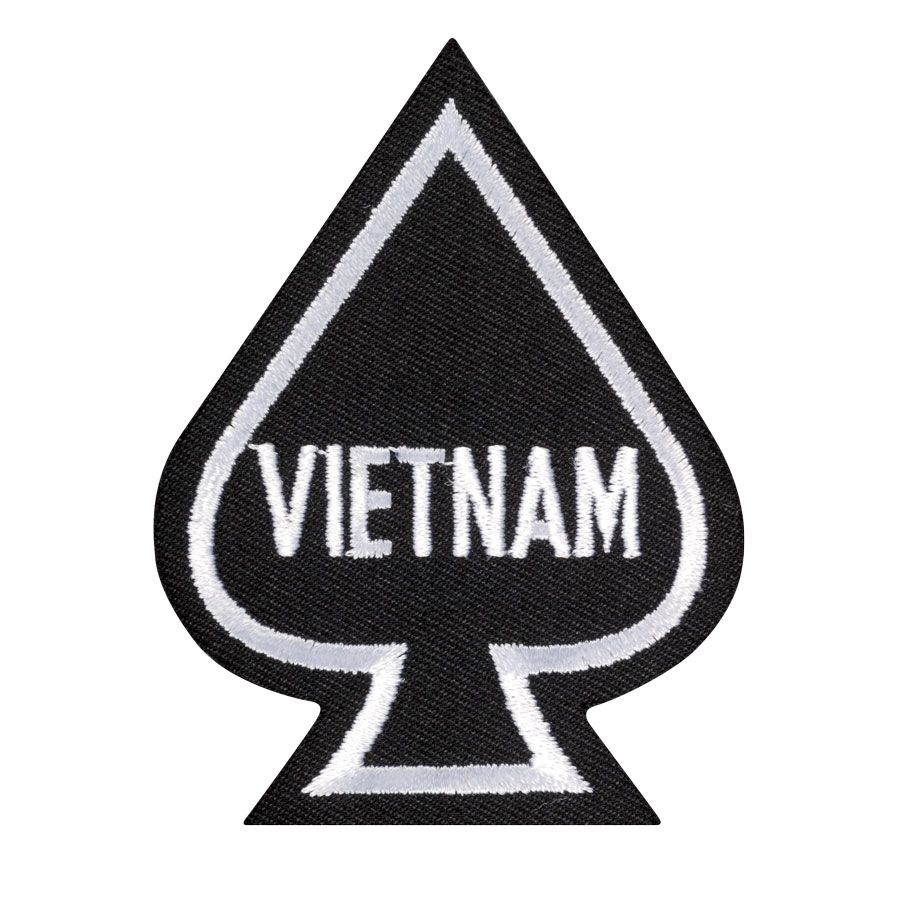 Spades have been seen as a symbol of good luck ever since WWI. The 506th Parachute Infantry Regiment, 101st Airborne Division painted black spades on their helmets for good luck and fortune.  During Vietnam the iconic black spade had a different meaning; American troops believed the Viet Cong saw black spades as a sign of ill-will, death, and misfortune.

So, during the Vietnam War, American troops would scatter spade cards in the jungle, tuck them in the helmets of the Marines and Army troops, and leave cards on bodies of the Viet Cong who died during battle. 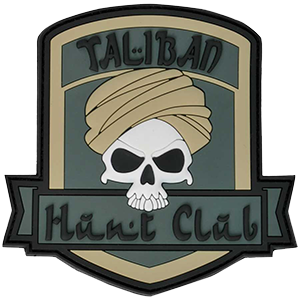 At the time during the War in Afghanistan, any iteration of Taliban Hunt Club patches were on just about every set of fatigues, jackets, bags, anywhere with hook and loop backing.

The design of Taliban Hunt Club, or Taliban Hunting Club, patches feature a scope and and a Taliban head. Many of the patch designs are reminiscent of Viet Cong Hunting Club patches from the Vietnam War.

If you weren’t the shit burner when you were stationed in Vietnam, then you know someone who was. If you don’t know what a “shit burner” is, well then you’re in luck, we’ll tell ya! Shit burners, a common job of stationed troops in Vietnam, were troops that had to empty out houses on base and literally burn the feces in huge 50 gallon drums.

Gasoline was poured on top of the drum and stirred until everything was burnt off. Once the drum was nice and clean the poor soul would take the drum back to the latrines and repeat until all of the outhouses have clean drums!

Everyone in the Navy, bootcamp to retired, knows the Navy march song. This patch has lyrics that’ll take you back to the glory days of the Navy! 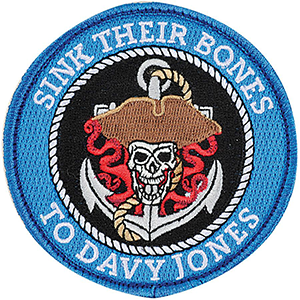 Stand, Navy, out to sea, Fight our battle cry;

Roll out the TNT, Anchors Aweigh. Sail on to victory

And sink their bones to Davy Jones, hooray! 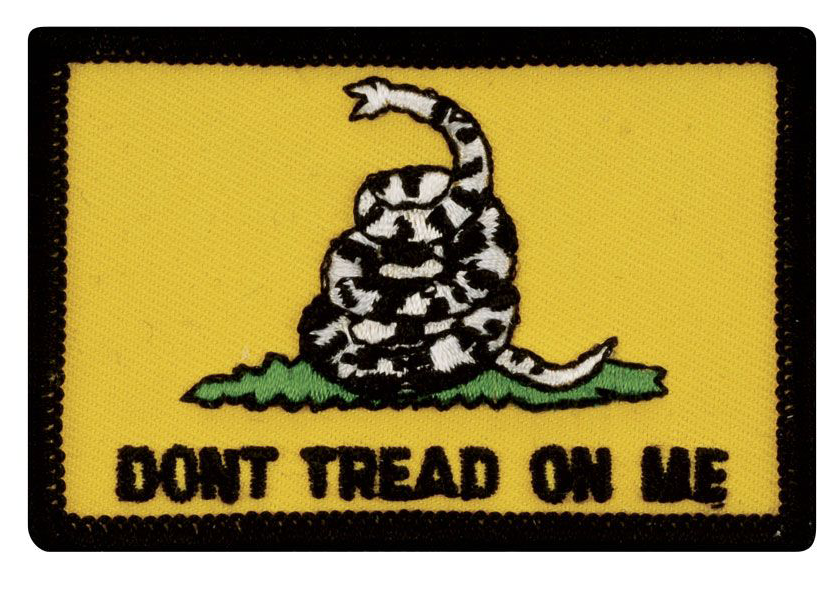 Dating back to the American Revolution, the Gadsden flag has made its mark in American history. As iconic as the American flag itself, this iconic coiled snake has been used in American politics since the 1700s until today. This design is on morale patches, flags, t-shirts, decals, and license plates.

The design has resurfaced in American politics since 2009 with the start of the Tea Party movement, and is the Navy symbol for the Global War on Terror. 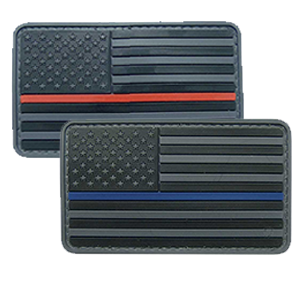 Support for law enforcement and fire fighters comes in many ways; a popular way to support these public servants is by sporting the Thin Line symbol. It is a subdued, or greyscale, American flag, with either a red line or blue line.

The line represents the separation of chaos, keeping the peace, and protecting the masses.

Whether you’re active duty, veteran status, or haven’t served morale patches are a great way to show your support for public servants, your military buddies, or commemorate your time in war. Morale patches from Medals of America have high quality stitching with great attention to detail with hook and loop backing so you can attach your favorite patch to any receptive surface.