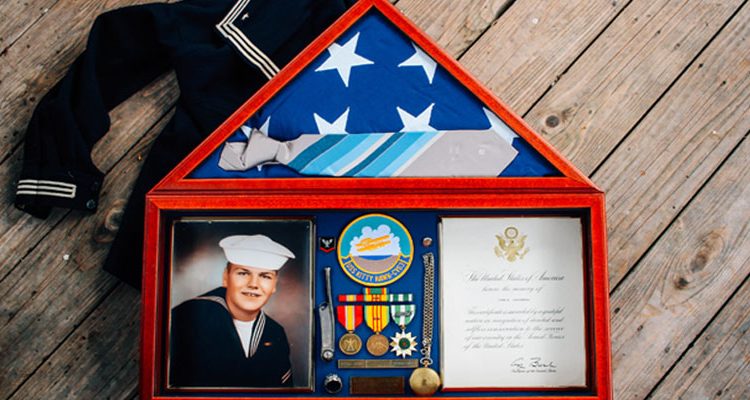 John K. LaTourneau volunteered to join the Navy in April of 1969 at the young age of 18. His service began when he was stationed in San Diego, California aboard the U.S.S. Kitty Hawk as a Boatswain’s Mate. During his service LaTourneau earned a Navy Unit Commendation award, traveled the world, made friends and fought enemies, and came in to direct contact with Agent Orange.

Agent Orange was used during certain missions during the Vietnam War in militarization zones throughout Vietnam, Cambodia, and Laos. Over 20 million gallons of Agent Orange, a “defoliating” herbicide, was sprayed and handled by American troops on the dense jungle, foliate, and farmlands of areas in Southeast Asia.

After John was honorably discharged in January of 1973, he returned home to his family in Minnesota. 7 years after his homecoming, he was diagnosed with an aggressive form of metastatic malignant melanoma.

According to the National Center for Biotechnology Information, patients with metastatic malignant melanoma face “a median survival time of approximately 9 months” with a low survival rate beyond those 9 months. John went through rounds of both chemotherapy and radiation treatment, which was hard on him and his family. John LaTourneau passed away from his diagnosis in March of 1989.

His daughter, Andrea LaTourneau, our Order Management Leader, had help from our Military Award Specialists putting her father’s case together. One thing that will stick out about this case, is a neck tie!