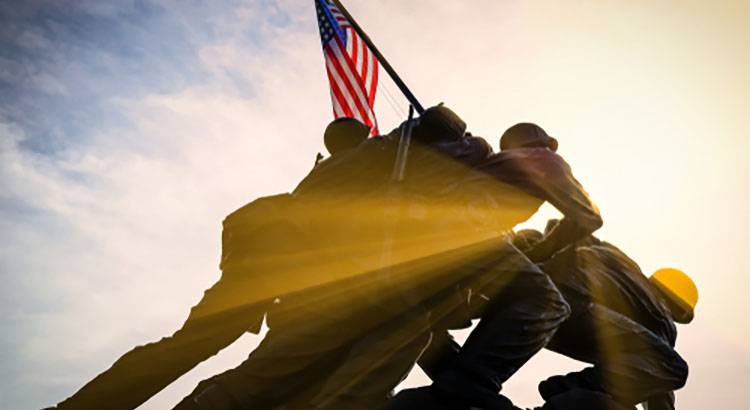 The U.S. Marine Corps is a long-standing American institution. Today’s Marine medals awarded for service originate from the World War I era, but the history of Marine valor dates back much further. The Marine tradition is, in fact, older than the country it protects.

The Marine Corps was technically founded twice and the Corps considers 1775 as the official founding date. As the motto states, “Semper Fidelis,” Marines are always faithful, particularly to all those who came before.

The first iteration of what was to become the United States Marine Corps came on November 10, 1775. During the American Revolution, the Continental Congress called for the conscription of two companies of men who had sufficient knowledge of the sea. They were to serve as landing forces and participate in ship-to-ship combat for the recently established Continental Navy. These battalions were the forerunners of today’s Marine Corps.

Originally, the Continental Congress wanted to pull men from General George Washington’s Continental Army to work with the Navy as an infantry unit aboard the ships. These soldiers would maintain the security of the ship and its crew by handling offensive and defensive action during aggressive boarding maneuvers. They would also be responsible for keeping peace onboard the vessel and protecting the officers from potential mutiny.

Washington vetoed the idea of any troops leaving his command, so instead, recruiting posts were established in Philadelphia and New York to enlist new men to the cause. 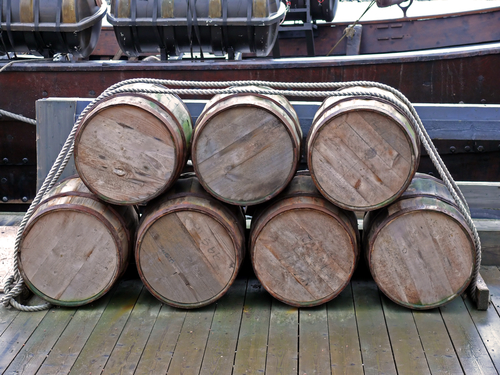 During the American Revolution, the Marines’ first officer, Captain Samual Nicholas, followed the command of the Continental Navy’s Commodore Esek Hopkins, of the Navy’s first sail, against the British Fort Nassau on New Province Island in the Bahamas.

Hopkins had been instructed to clear the seas of British ships but instead decided to raid the fort for gunpowder for General George Washington’s Army. He led an initial attempt at a surprise attack, which failed, so the British set off their stock of gunpowder to keep it out of America’s hands. The following day, Nicholas led his Marines in an opposed landing and raid of Nassau Town, where they effectively seized cannon shot and shells.

This initial landing on hostile soil in March of 1776 was considered a successful operation for the Marines and set the standard of constant dedication to victory we continue to achieve. Many men who participated in that first mission earned their Marine badges that day. Hopkins failed to follow orders and was disgraced, but Captain Nicholas received a promotion from Captain to Major for his ability to salvage the operation.

The Continental Marines continued to work with the Army and Navy towards ultimate victory in the American Revolution. Their last official mission was to escort a cache of French silver crowns from Boston to Philadelphia. The crowns were on loan from the French King Louis XVI to allow for the opening of the new Bank of North America.

The Continental Marine force was dissolved once the revolution ended in 1783 with the Treaty of Paris.

Fifteen years after the original Marine regiment was disbanded, President John Adams re-established a Marine Corps force. This created the beginning of the United States Marine Corps as we know it today.

The newly formed U.S. Congress formally established the United States Navy in May of 1798. Several months later, President Adams ratified the bill that created the Marine Corps as a perpetual branch of the military, placing it under the administration of the U.S. Navy.

Since the second formation, the U.S. Marines have participated in all wars the United States of America has been involved in, often being the first branch called to fight. 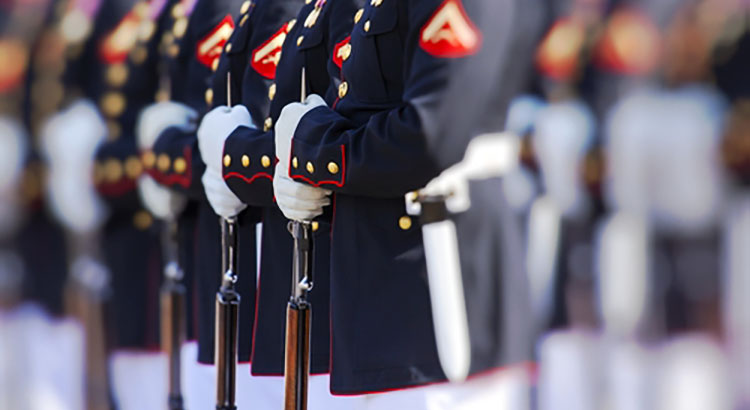 Not much has changed in the 244-year history of the United States Marine Corps. The uniform style has remained the same, minus some tweaks. Because of that the Marine Corps uniform is one of the most recognizable military uniforms. The various Marine ribbons denoting the dedication and effort a Marine gives to their country have evolved, but not by much. Multiple manuals and guides have been published throughout the Marine Corps history outlining different operational methods, but the core creed has not changed. The Marine institution is still responsible for amphibious undertakings and expeditionary assignments and creating tough, resilient soldiers.

The U.S. Marine Corps advocates mastery of self to defeat your opponents. There is pride in staying true to a great tradition of excellence. Considered the preeminent American crisis response unit, it is a branch of the United States military that was so esteemed that Congress created it twice.