Ted Talks have been organized since the early 1990s for professionals to share ideas worth spreading. These conferences feature multiple short discussions usually lasting 18 minutes or less – making them both engaging and easily digestible. The topics can range from technology, business, global warming, military affairs, and more.

How to Talk to Veterans About War – Wes Moore

Wes Moore details the desire many veterans have after coming home – talking about their experiences openly. Once Moore finished his college education, he was deployed to Afghanistan as a paratrooper. He knew his fellow soldiers’ ranks, specialties and accomplishments because of the U.S. military medals and ribbons displayed proudly on their uniforms. He recalls feeling ashamed initially of his lack of combat knowledge and not knowing how to talk to his peers about their military experiences. 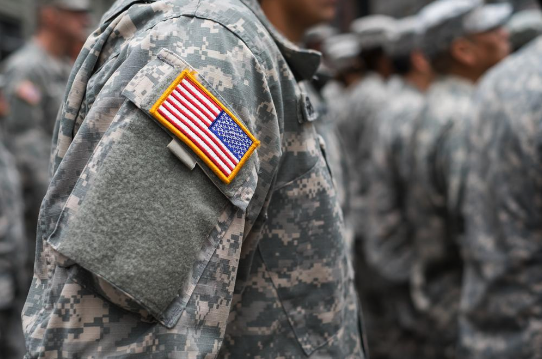 When he returned from the war; he wanted to engage in active dialogue with people about his deployment. He wanted to be asked specifics about his experience, what is was like, what he saw, what he felt. Usually, people simply said, “thank you for your service” to avoid asking the wrong question.

But even receiving this acknowledgment of appreciation wasn’t enough for Moore and his fellow soldiers. They felt their service wasn’t fully appreciated. Not to mention, for many veterans, their service doesn’t end when they come home. Moore notes that thanking a former or active service members for their previous service in the military entails more than just saying thank you. Dive deep into their experience and lend them an open ear if they want to talk. Discuss their various achievements and the significance of their medals. Ask to see their shadow box display case to encourage a real conversation. Also, remember to ask what they have been doing since they returned from deployment and if there is any way you can help them transition back to living stateside.

Navy Admiral James Stavridis believes open dialogue could be the answer to the future of Global Security.  He explains his thesis as “instead of building walls to create security, we need to build bridges.”

Our first reaction to conflict or danger is to throw up walls and defend ourselves. During the last few years, however, we have begun to see communities band together to forge a stronger sense of security.

Stavridis argues that security doesn’t only stem from military aggression but rather as a combination of combat and strategic communication – particularly by using social media.

During his talk, he notes multiple examples of how collaborations between agencies, the public sector and private citizens can lead to strong connections which create longer lasting security effects and boost trust levels. Only together can we reach the best solutions possible.

Jake Wood is the CEO of a non-profit called Team Rubicon. Jake provides veterans with the opportunity to continue their service by responding to natural disasters and global crises.

Jake’s story begins with a desire to find purpose after his military service, and a willingness to help fellow veterans. After serving four years in the Marine Core and deployments to Iraq and Afghanistan, Jake found that purpose in Port-au-Prince shortly after the earthquake.

Jake explains how he was leading a team of military veterans and medical professionals to “the places nobody else wanted to go, the places nobody else could go.” He realized military veterans are willing to go and achieve what most aren’t. They know how to follow orders and work efficiently within a joint agency venture, and remain calm under pressure.

Deaf in the Military – Keith Nolan

Keith Nolan is not a service member, but he wanted to be! After two years of ROTC at California State University he discovered his deafness meant he could not enter the military.

This inspired him, however, to found the Maryland School for the Deaf Cadet Corps and began to campaign for the inclusion of deaf service members in the United States Military.

He learned three things during his research and lobbying:

When he began to research the relationship of the deaf community and the U.S. military, he uncovered that there had been some deaf soldiers in our history. Keith Nolan believes that just like African-Americans and females, the deaf community needs to be welcomed into the military, so they can serve their country.

Four-Star General Stanley McChrystal advocates for the widespread distribution of knowledge in the military. When we look at the history of the U.S. government and military, secrecy is the norm. 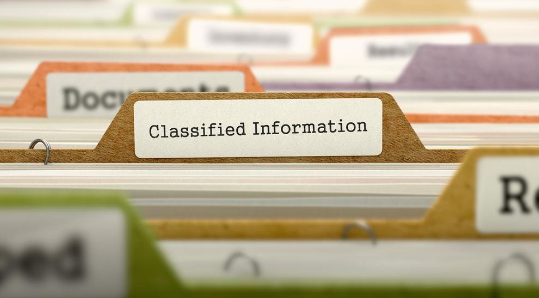 But, the widespread distribution of information among government or military agencies is the only way to reach the best solution possible. McChrystal notes that any piece of information is only useful if the receiver knows what to do with it. That’s why the American government and military is currently going through a culture shift to focus on information sharing instead of obstructing open communication. Information is the best link between different individuals and agencies working toward a common goal.