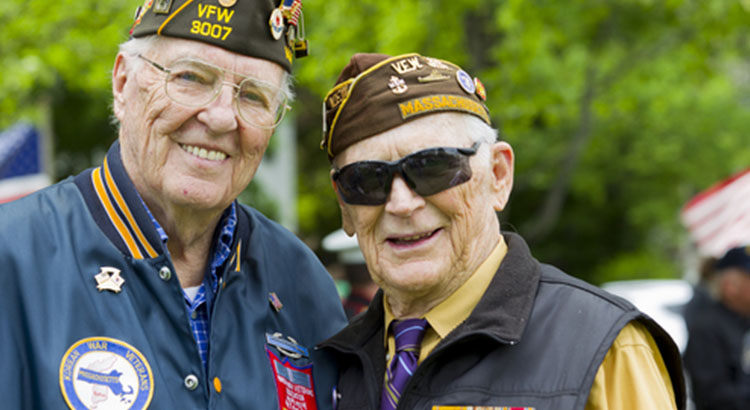 Everyone wants to be recognized for their hard work and efforts, especially veterans. After all, they put their lives on the line to protect our country and freedoms. Boosting veteran morale is more important than ever since 31% of the federal government workforce is filled currently by former military personnel. Higher levels of veteran morale could cause a positive chain reaction of efficiency in the United States government, in addition to other outcomes.

Why Is Boosting Morale Important?

First, it is important to understand why boosting morale is even important at all. Generally, boosted morale levels lead to improvements in both the private and work lives of employees.

Employees who have higher morale levels are less likely to take sick days because they enjoy working. Their work environment is positive, encouraging and inviting. They are excited to see their co-workers daily and tackle projects since they know their efforts will be noticed and valued.

Subsequently, employees who go to work in a positive and relaxed mindset are less likely to experience negative forms of stress. Creating an open dialog about their previous service and current achievements could be a beneficial strategy to encourage future communication. If they do begin to feel stress, veterans may feel more comfortable approaching you for help or advice since they know that they and their opinions are valued in that environment.

Awards and other morale-boosting strategies are a form of positive reinforcement not only for the person affected but also for those immediately around them. The person on the receiving end is more motivated to keep up this positive behavior and is more likely to act similarly in the future. People around them will become aware that hard work will be rewarded and their motivation to work harder will increase.

When we feel valued by other people, we also tend to regard ourselves in a higher manner. These positive emotions can help veterans have a more optimistic outlook on their work and home lives.

Military medals provide veterans with a tangible symbol of appreciation and remembrance of the time they spent on active duty serving their country. Although there are countless veteran discounts that companies across various verticals offer, they are immaterial, and it may be difficult for veterans to truly feel the depth of your appreciation. Awarding them with a military medal is something that can help them feel valued, proud and respected. Presenting them with a military medal also communicates that you are conscious of their previous sacrifices.

If veterans are presented with a gift of appreciation such as a medal, it may inspire others around them to express their gratitude. Without a visual reminder, some may not be prompted to engage in such a conversation with a former service member. With more public displays of thankfulness, veteran morale levels are certain to rise.

Inspiring other veterans and active military

Having a military medal can catch people’s attention and pique their interest. The veteran will be regarded as an even greater hero than before. This new leadership position will encourage them to take on new responsibilities and care deeply about the quality of their work and their community.

Which Military Medals Are Best for Boosting Veteran Morale?

Give the veteran in your life a special token of appreciation they will cherish forever. Military medals are awarded for different actions or services performed by a serviceman during their active service but there are non-official medals that celebrate the achievements of veterans, too. If you don’t have access to their DD-214 it’s easy to give them a commemorative medal that honors and celebrates their service in the military 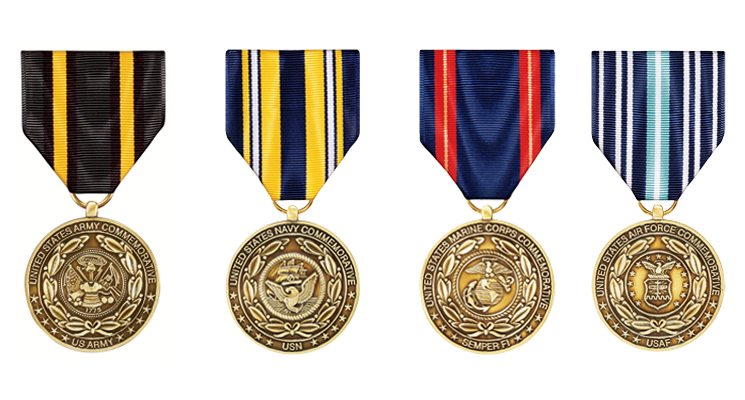 Service-specific commemorative medals are a great option to boost morale, because it’s a medal that says ‘thank you for your service’! They are not awarded by the government, so they have no specifications like Good Conduct medals or conflict-specific medals. No DD-214 is required for purchase, which is a plus!