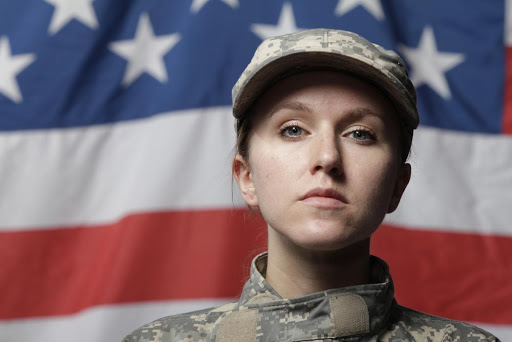 Heroism knows no gender. Inspiring men and women fill the ranks of our military every year, proving their love of country and dedication to protecting our freedoms. Not only have women shown acts of bravery and selflessness throughout their time as members of the Armed Forces, but they’ve been the driving force of many important changes that have opened the doors for women in the military. While women’s military clothing may differ slightly in cut and style, they display the same courage and valor as their male counterparts.

Several inspiring women have been trailblazers in the military. While not all are household names, many have had a long-lasting impact through their contributions and sacrifice. Their legacies continue to be heralded both in civilian and military circles. 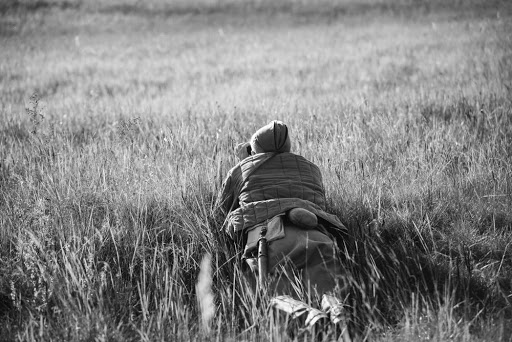 Many remember Harriet Tubman for the number of lives she saved while transporting slaves to safety in Ontario via the Underground Railroad. In all, Tubman is thought to have saved over 70 slaves during 13 expeditions from the Maryland coast. However, Tubman is less well-known for her contributions to the Union Army during the Civil War, even though she was an important asset for the Union forces against the Confederates.

Harriet Tubman joined the war efforts as a cook and a nurse, where she took care of the Union soldiers. Many were afflicted with diseases such as smallpox and dysentery. Miraculously, Tubman avoided contracting either of these illnesses. In 1863, she began scouting for the Army in the Port Royal, South Carolina, using her knowledge of marshland and river travel to help her group move quickly and quietly through enemy territory. They gathered intelligence and charted the land for the Union forces, and Tubman became a spy for Colonel James Montgomery.

Eventually, Tubman led an armed expedition, which later became known as the Combahee River Raid, liberating slaves in the area from their masters as the Union Army destroyed the plantations. She continued to work as a nurse for the Army until the war ended in 1865.

She returned to civilian life with relatively little fanfare and continued to be discriminated against because of the color of her skin. She was not even given a pension for her military service until 1899, which was a travesty considering the sacrifices and danger she put herself in, along with the thousands of slaves she helped save and nurse back to health. Her efforts in the military were crucial to the Union cause, as her scouting efforts allowed Colonel Montgomery to capture Jacksonville, Florida in 1863.

Grace Murray Hopper, also known as “Amazing Grace,” not only made fantastic contributions while enlisted in the military, but her work served as the basis for modern computing language, programming compilation and small, localized network computers to increase safety for classified Defense Department information. Hopper did not begin her life seeking a career in the military. In 1934, she earned her PhD in mathematics from Yale University while simultaneously working as a professor at Vassar College beginning in 1931.

Hopper initially tried to join the Navy at the outset of World War II but was denied because she was too old at 34, and her career was not deemed to be an essential function of the Armed Forces. She instead chose to join the Navy Reserves in 1943 and began working for Harvard University’s Bureau of Ships Computation Project in 1944. There, she remained until 1949, working on the Mark I computer, which was an essential piece in President’s Truman decision to detonate the atomic bombs in Japan. She went on to master the UNIVAC I, the world’s first large-scale computer.

While she passed away in 1992, her legacy continues to be celebrated as she was a pioneer for women in tech long before it was accepted. The annual Grace Hopper Celebration of Women in Computing conference continues to raise awareness for women in tech and is an important recruiting tool to encourage more women to enter into the computing and tech realm. 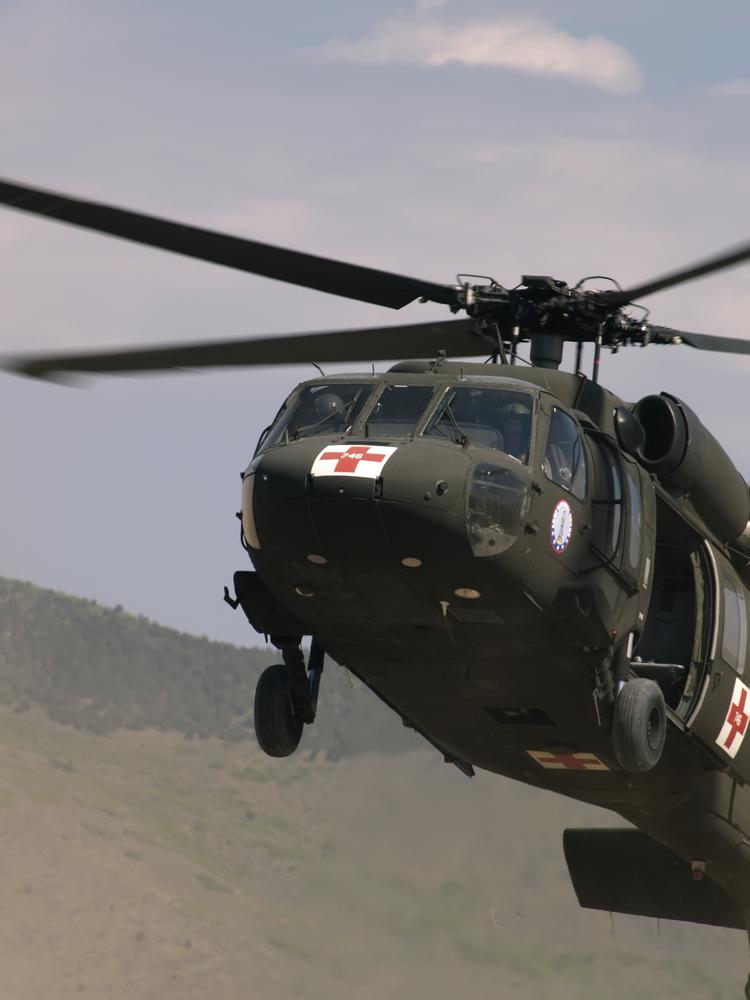 Without Elsie Ott, air evacuations from the battlefield would look a lot messier, and women would be required to do it all while in a skirt. Ott joined the Army Nurse Corps in 1941 and was stationed in India during World War II. As a nurse, Ott was chosen to pioneer the first intercontinental air evacuation flight in 1943, which would later become known as an “air ambulance.” While this may seem like a mainstay to many of us today, in 1943, many soldiers died of their wounds on the battlefield without the ability to get proper medical attention quickly and efficiently.

The first flight was planned from Karachi, India to Washington, D.C. This journey would normally take up to three months by boat and ground travel. The flight picked up five wounded soldiers and the length of the trip spanned six days. During this time, Ott knew that her observations would be crucial to future air ambulance flights, and she took copious notes of the experience.

Among some of her more notable observations were the fact that her skirt was not practical attire for administering first aid care aboard a plane over several days. Her recommendation led to a significant change in women’s army apparel, allowing nurses to wear slacks. Because the flight was minimally stocked, with few first aid supplies and virtually no bedding, Ott made suggestions for having better supplies and facilities on board these flights. Some of her suggestions included more blankets, oxygen and dressings. She also had to pay to supply meals to the soldiers during their stops. Her suggestions led to the formal establishment of a flight nurse training program in 1943.

The 803rd Military Air Evacuation Squad, based in India, became Ott’s official assignment, and she was eventually promoted to Captain. She received the United States Air Medal in 1943, the first woman to ever receive the honor. Her detailed notes about her experience went on to save the lives of countless soldiers wounded in battle and continue to be the basis for air evacuation operations out of combat zones today.